You may have seen us kicking up a fuss about a sensationalist online article published by Delish- ‘Ten vegetables that aren’t actually good for you’
We want to clarify what was wrong with this article, and why we encouraged its removal from the websites that are still hosting it (and more recently countrylivingmagazine.com).

The evidence backing the health benefits of both fruits and vegetables is incredibly strong. Robust studies suggest increased vegetable consumption leads to decreased risk of many cancers, heart disease and increases life expectancy. This evidence forms the basis of the recommendation that we should eat at least 5 portions of fruits and vegetables per day.

Read below an explanation of why each of the ten vegetables ARE as good for you as you think! 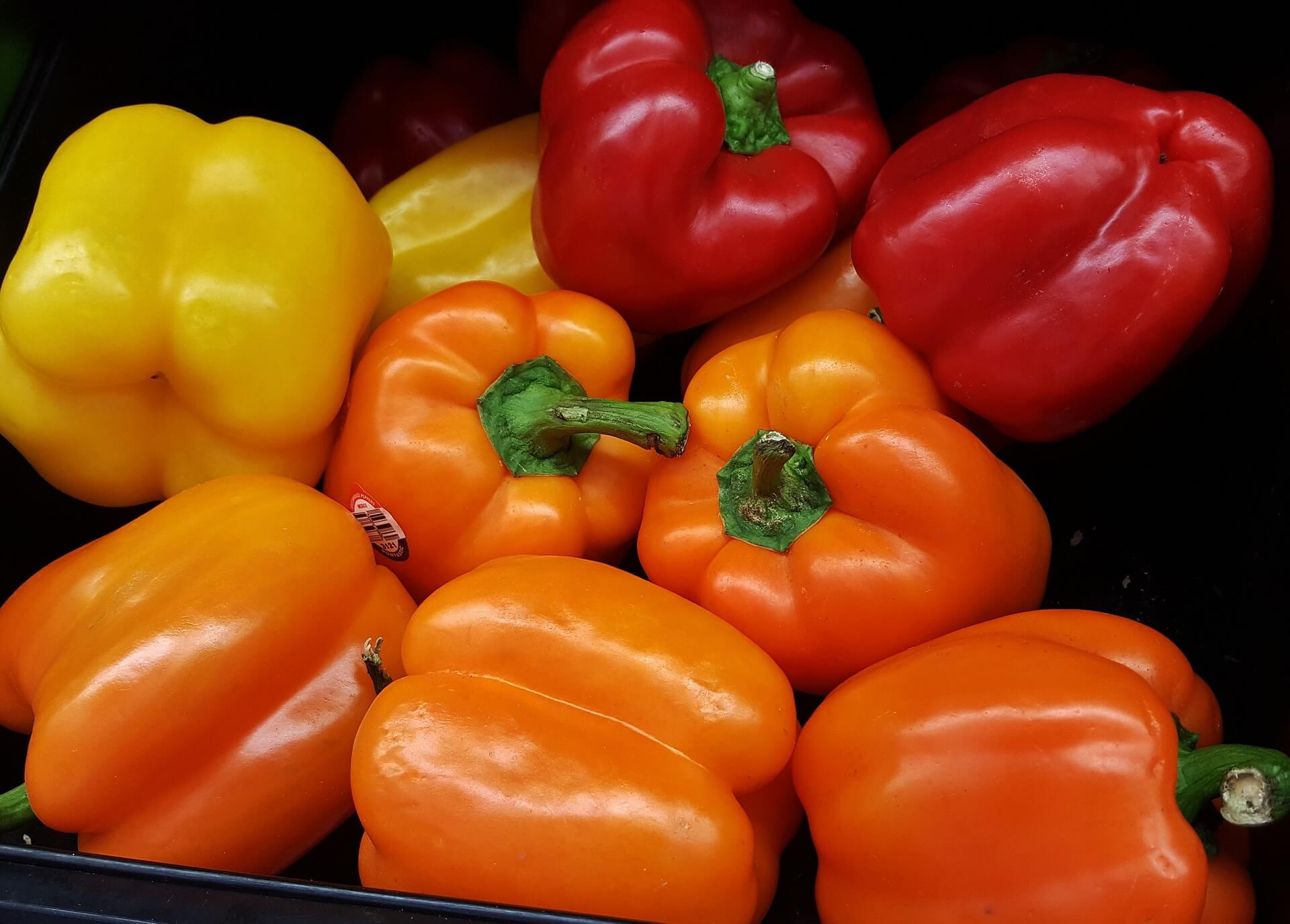 Claim: bell peppers contain alkaloids which cause inflammation in the body

Explanation: Evidence linking alkaloids to inflammation in the body is complex. The main point is the alkaloid content of bell peppers is too low to have an effect on the body – good or bad, unless huge volumes are consumed. 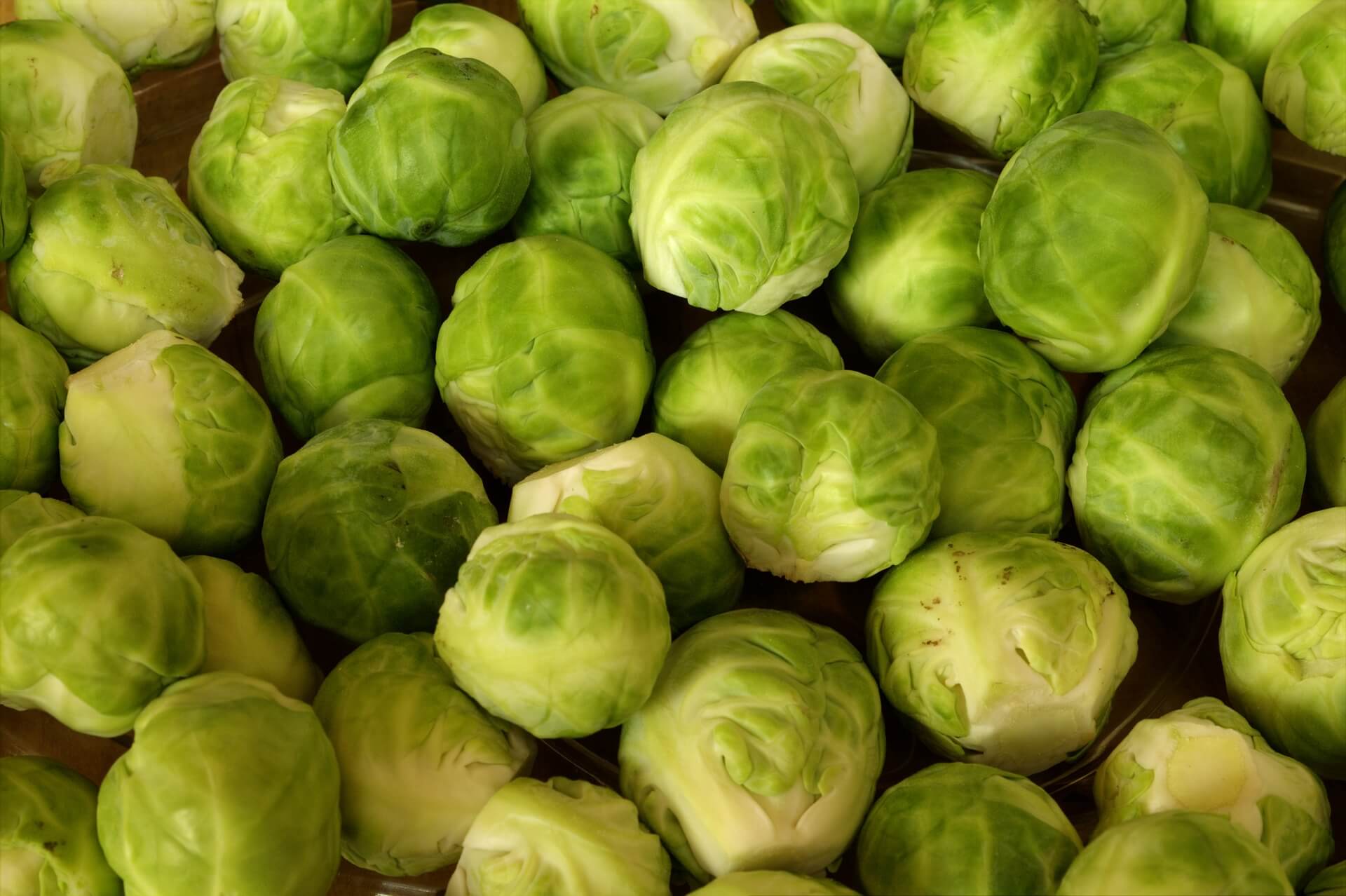 Claim: Avoid Brussels sprouts because they cause flatulence.

Explanation: Last time we checked – flatulence does not pose a danger to health.
Sprouts are high in a soluble fibre called raffinose. Humans don’t have the enzyme to digest these soluble fibres so they travel to the colon where good bacteria break them down; this is the process that produces the gas. 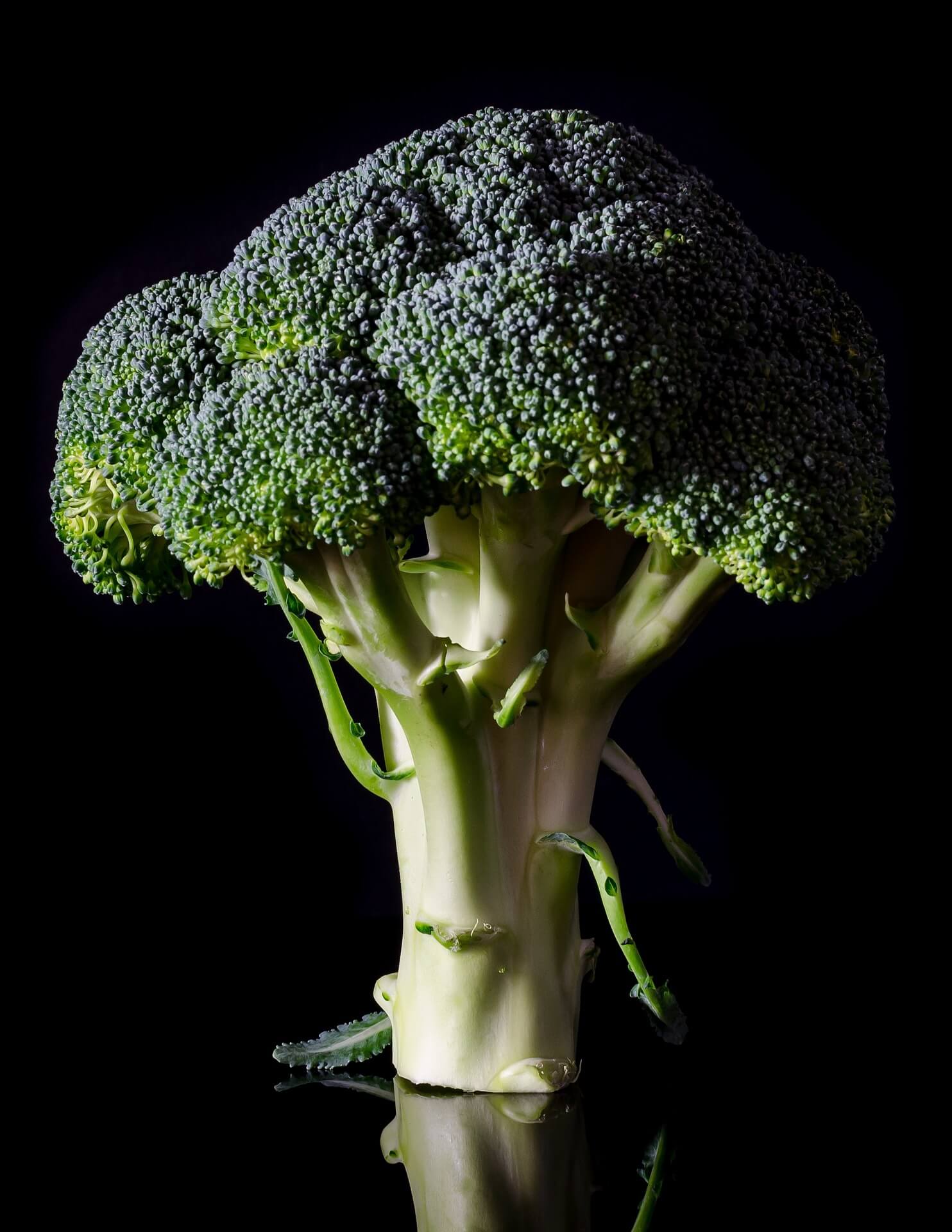 Explanation: If you eat very large amounts of high fibre foods, including broccoli, you may feel bloated as the breakdown of fibrous foods produces gases. This is not detrimental to health and eating a portion of broccoli with your meal should not cause any problems! 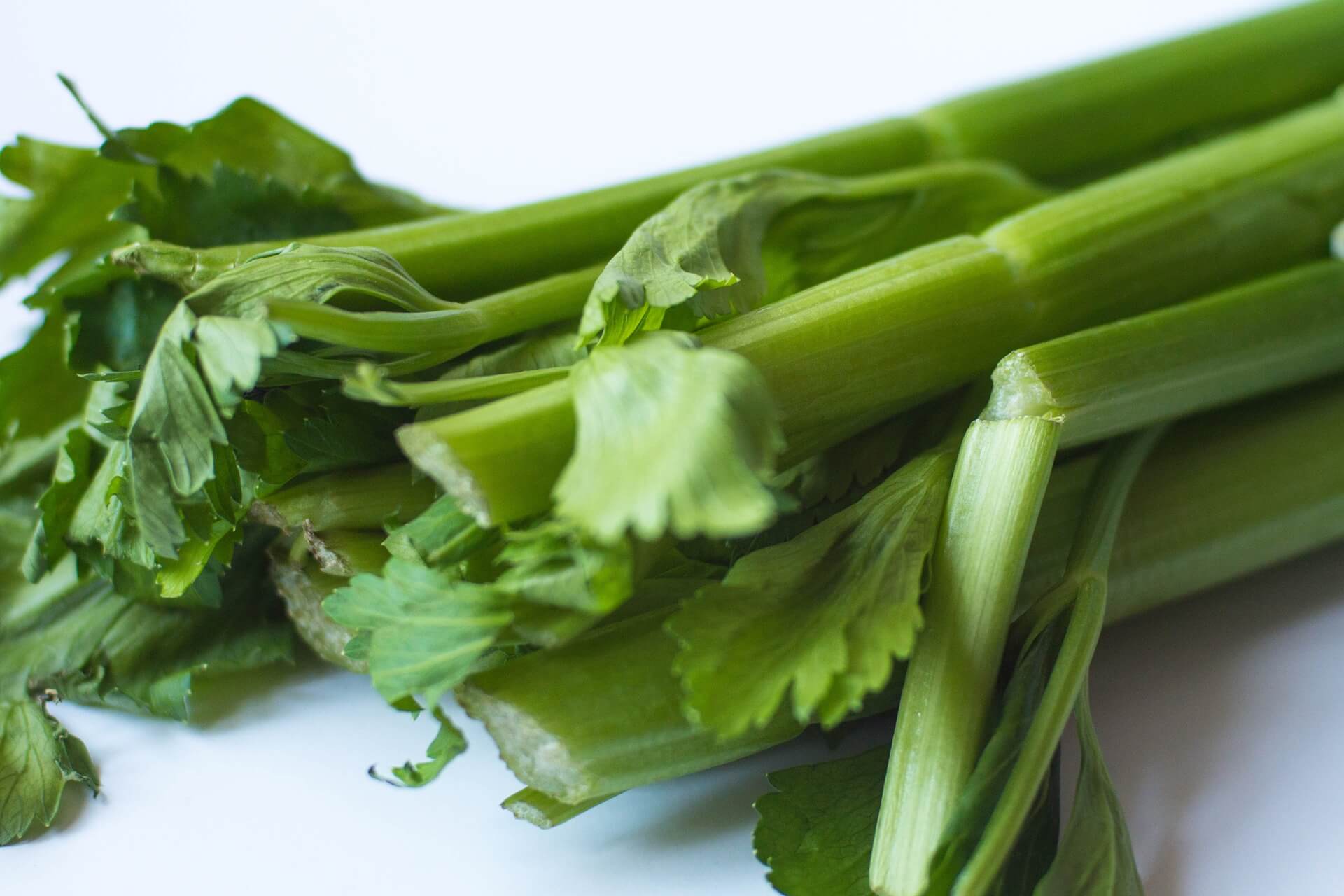 Explanation: Not true. Celery is a good source of fibre and also contains calcium, potassium, magnesium and sodium, and a portion (80g) counts towards one of your five a day. 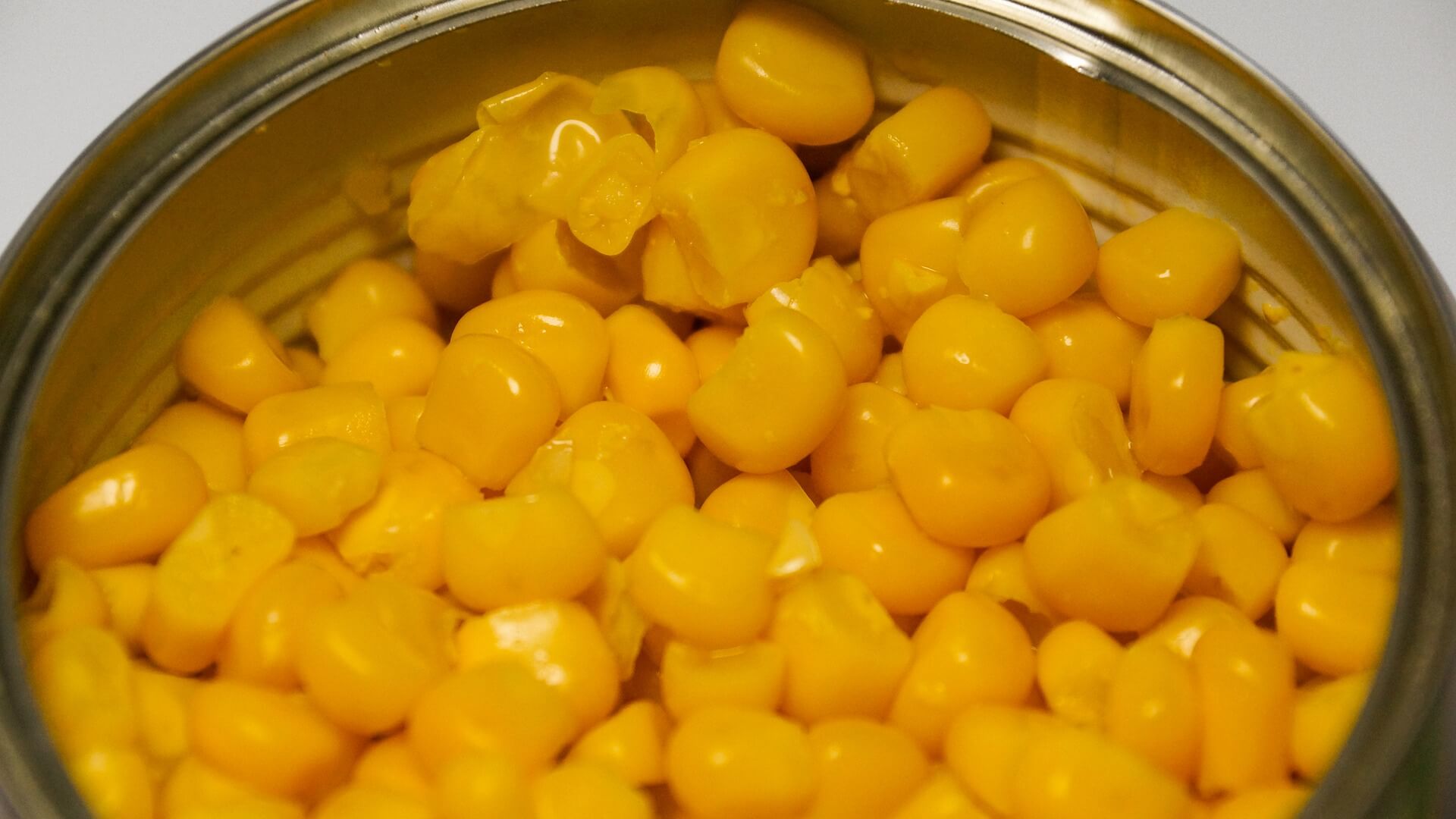 Claim: Canned vegetables are typically loaded with excess salt and “flavour enhancers” like monosodium glutamate (MSG), which, even in small doses, can cause stomach ache and indigestion.

Explanation: Studies have shown that in many cases the nutritional content of frozen and tinned vegetables equal if not exceed that of frozen. If you choose low sodium brands free from flavour enhancers, there is no reason why tinned veg should be excluded from the diet. 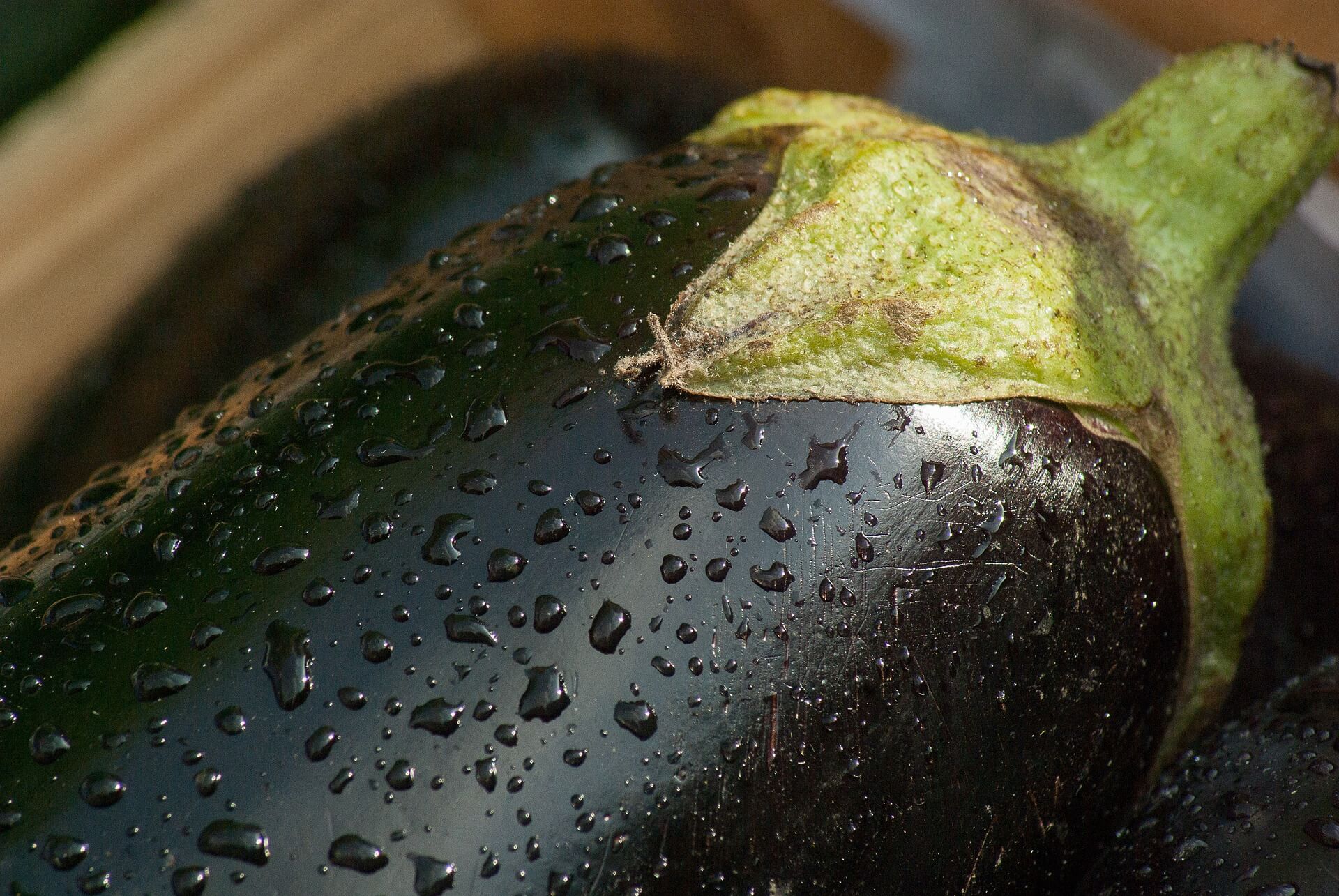 Nonsense claim: Aubergines soak up fat and salt when cooked.

Explanation: It would be healthier to reduce the fat and salt content of the food you’re cooking, rather than removing the aubergines. Aubergines are a good source of fibre and their rich purple colour is created by anthocyanin compounds which have antioxidant properties. 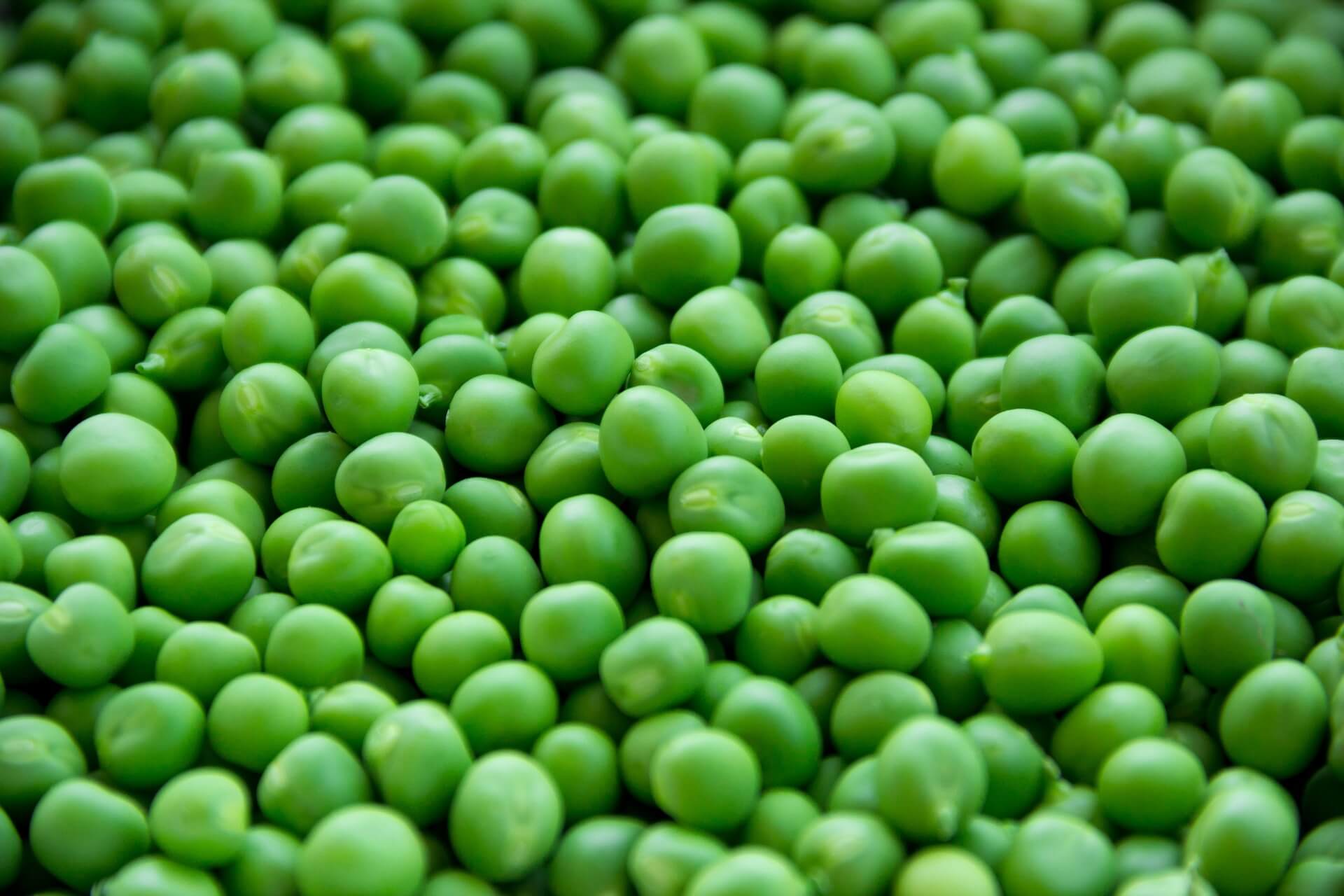 Explanation: This claim is often backed up with the fact that peas have a glycaemic index of 54 (higher than most vegetables). This is not a reason to avoid peas- peas have many benefits including a high fibre and vitamin C content. If you are overweight, the reason is unlikely to be that you are eating too many peas. 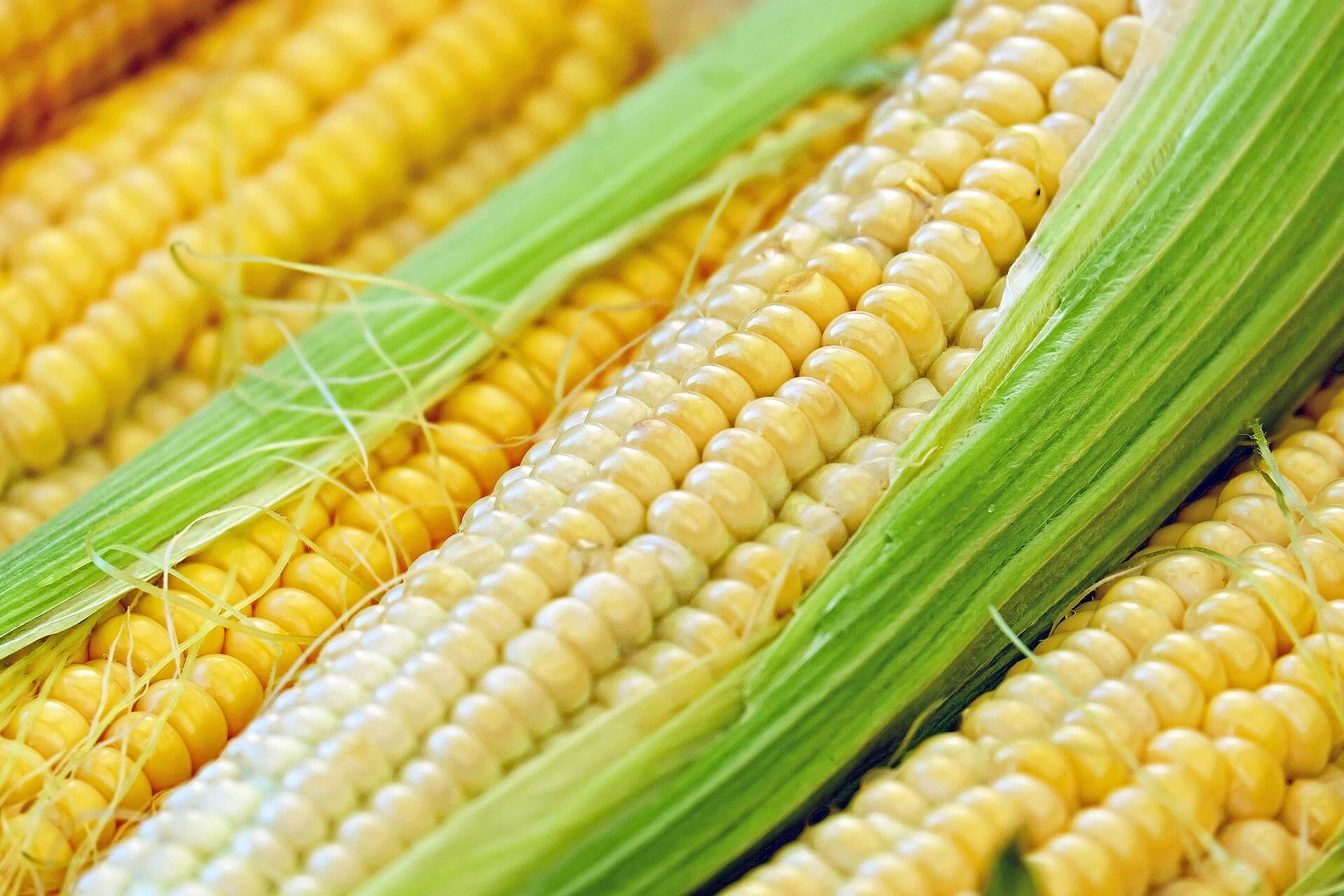 Claim: Corn is genetically modified so must be avoided.

Explanation. The safety assessments of GM foods, carried out by the European Food Safety Authority (EFSA), include a detailed study of potential for toxic, nutritional and allergenic effects. GMO corn has been deemed safe to eat. 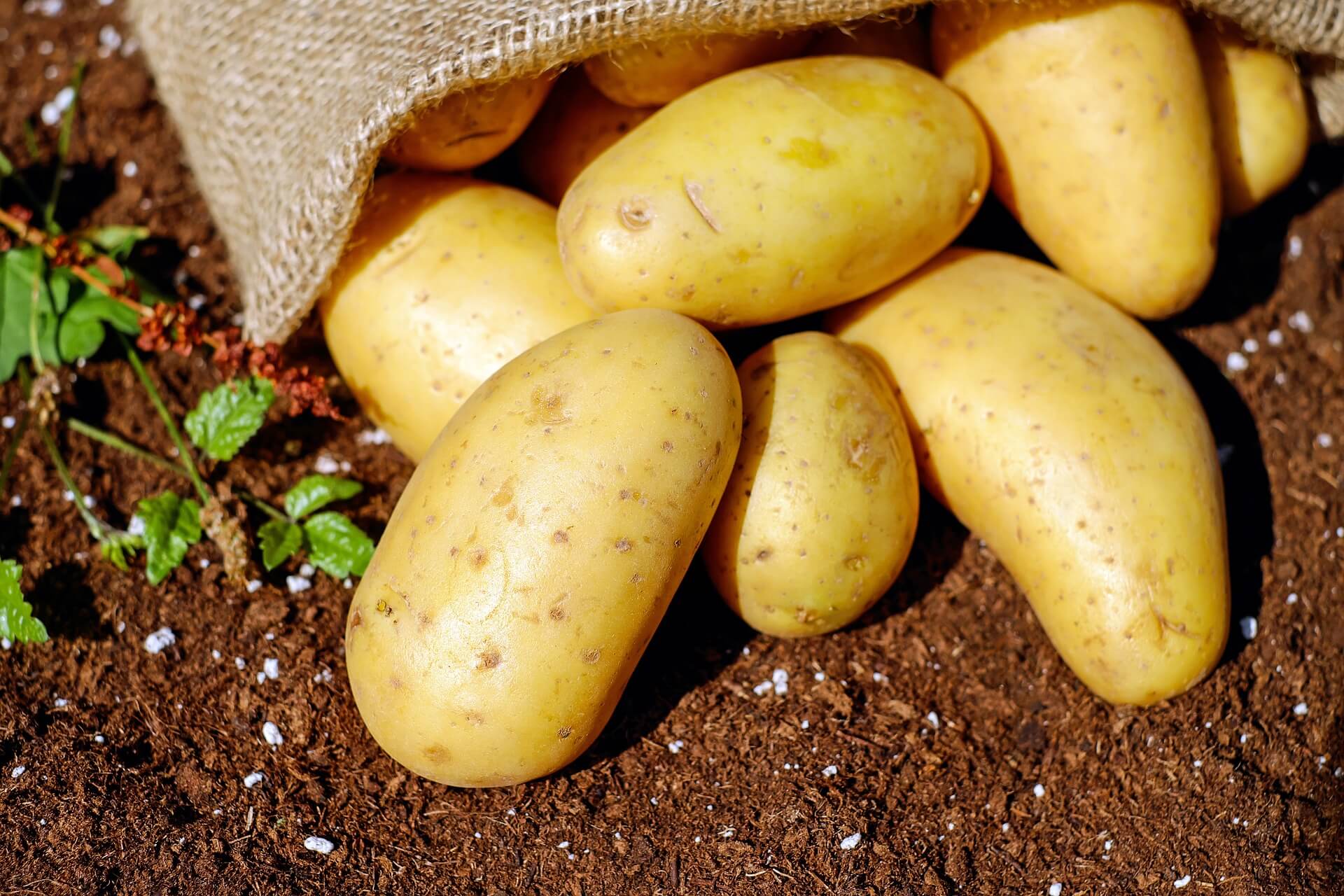 Nonsense claim: all nutritional value is destroyed after frying and they become unhealthy when oil and salt is added

Explanation: Making chips is not the only way to enjoy potatoes. Potatoes are rich in potassium and vitamin C. If you are boiling them, leave the skin on to retain fibre, make gravy out of the potato water to re capture the nutrients or bake in the oven and enjoy as a jacket potato! If you still want to enjoy some chips just aim for chunkier chips, they tend to capture less oil due to their structure. 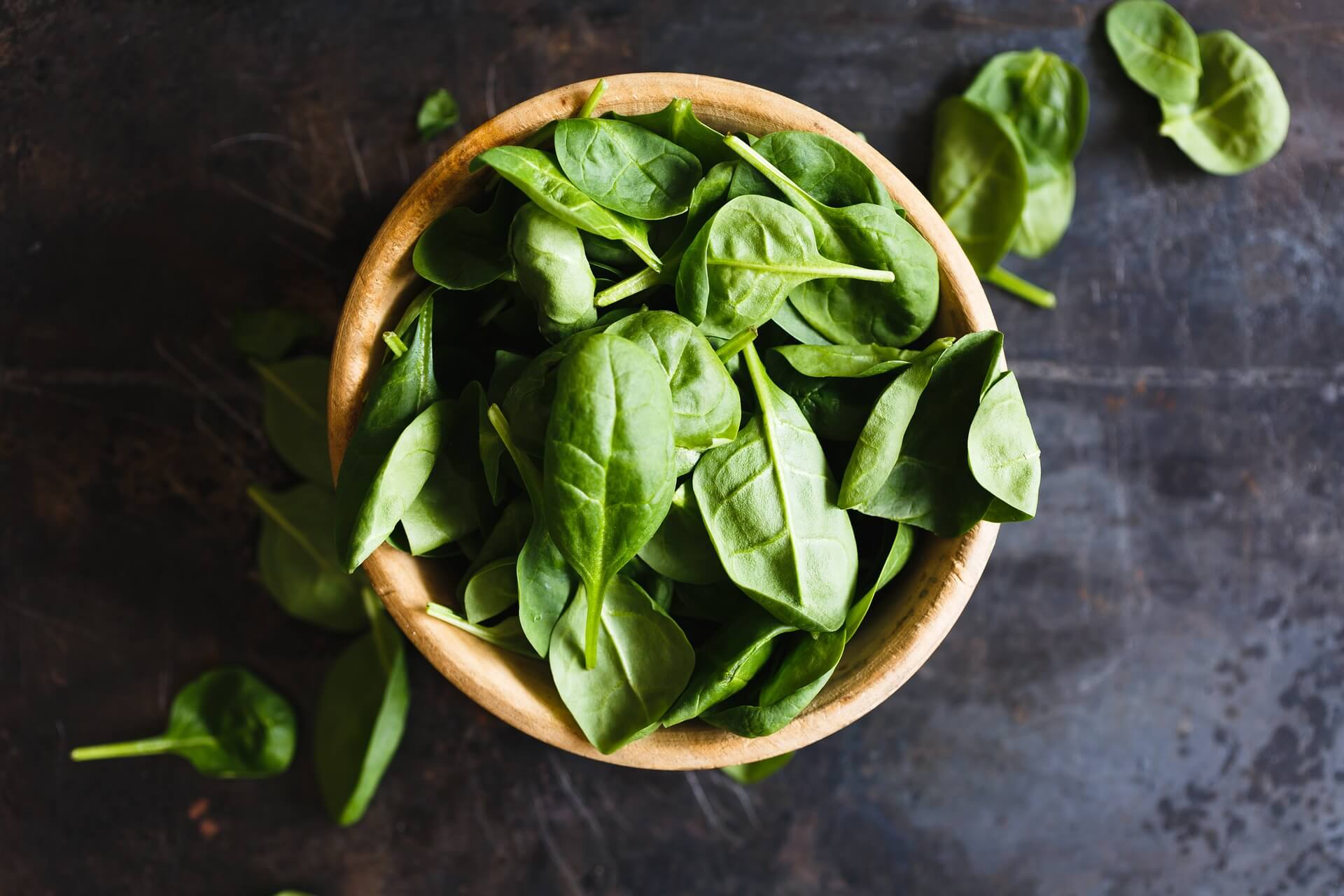 Explanation: Rigorous safety assessments are undertaken to make sure that any pesticide residues remaining in the crop will not be harmful to people. Spinach is a good source of Vitamin a and K. Make sure to wash your vegetables as instructed by manufacturers.