Following in the footsteps of cauliflower pizza and courgetti, ‘sweet potato toast’ is the latest clean eating food fad to be sweeping the web.

With more and more people (unnecessarily) cutting gluten out of their diets, it would seem that sweet potato toast is the next best breakfast option.

Yes, sweet potatoes pack a nutritional punch; for example they are a rich source of Vitamin C and Beta-carotene. Whilst it would seem that the Insta-worthy community of ‘self-styled nutrition gurus’ demonise bread, it is not to be over-looked. Bread has many nutritive benefits- wholegrain bread provides iron, zinc, calcium and magnesium, and contributes more than 10% of our daily protein, iron and folate intakes (British Nutrition Foundation, 2012).

We have seen Sweet Potato Toast hailed as a ‘low carb’ breakfast option. Although sweet potatoes do contain less total carbohydrate than bread, it is still a carbohydrate-containing food! By the time you eat several slices of ‘sweet potato toast’, you will likely be consuming the same amount in a slice of toast anyway! Remember-carbohydrates are NOT to be feared. If you chose the right kinds, they can actually keep you full for longer- helping you to maintain a healthy weight. The brain is almost entirely reliant on glucose as its fuel, and therefore there is NO reason to cut out carbohydrates from your diet.

There is no denying that sweet potato is delicious and some of the recipes on Instagram do look extremely tempting- so we felt obliged to try it! It was a LOGISTICAL NIGHTMARE! It took 6 rounds of toasting and twelve tedious minutes to get the potato resembling something that had been toasted. When we tried it – it was mostly still raw. HOWEVER- the toasted parts did taste extremely good. We reckon toasting under the grill maybe more fruitful. 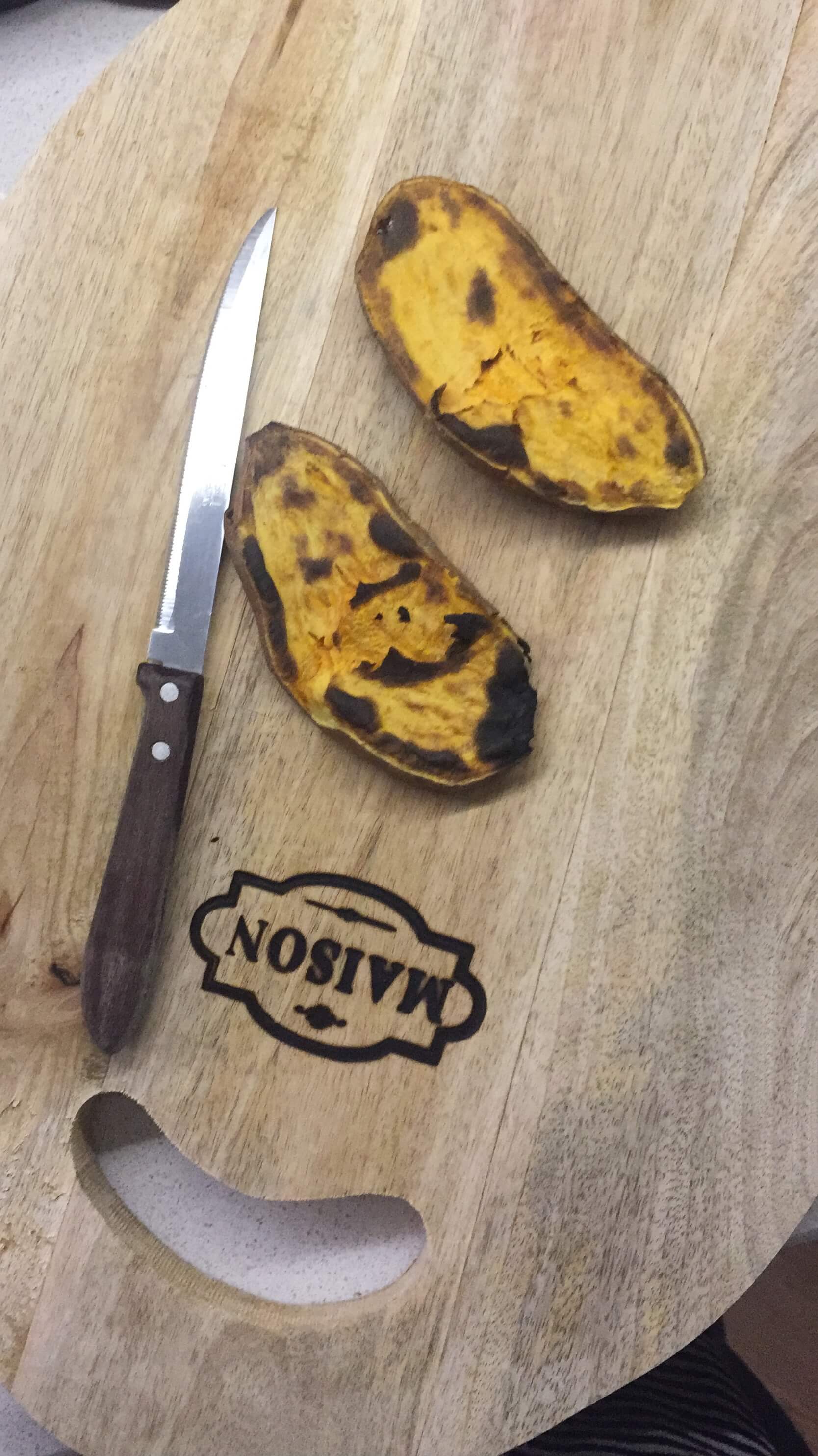 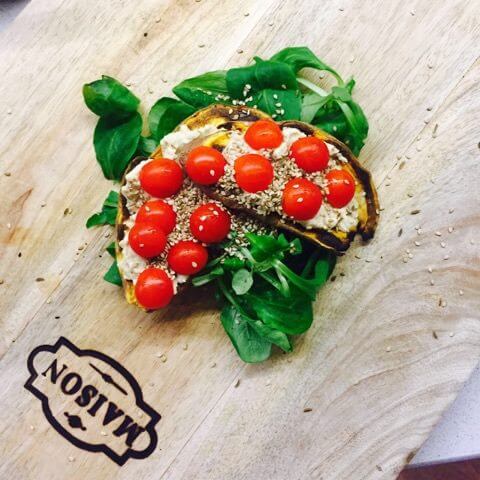 Verdict – If you have time to slice and oven grill your breakfast… go ahead! Sweet potato packs a nutritional punch and tastes great. But don’t overlook the nutritional value of bread.

Did you know, in the UK it is mandatory that bread is fortified with certain nutrients such as calcium, iron and B vitamins (lost in the milling process). Remember that wholemeal bread has a higher fibre content than white bread, so where possible, opt for brown varieties!

It is wrong to suggest that sweet potatoes are better for you than bread since both offer such different nutritional profiles. Both bread and sweet potatoes can be part of a well-balanced diet, but we must not kid ourselves that toasted sweet potatoes are a patch on a good old slice of toast…they’re essentially glorified baked potatoes!